After an informative guided tour, we were invited to participate in a mock trial with everyone playing a role in the murder trial of a classmate. My role was to play the ‘Tipstaff’, which involved silencing the court and swearing in potential jurors and witnesses. At the conclusion of the trial the jury found the accused guilty.

We then experienced a real court case. We saw a witness being questioned by both the prosecution and the defence, and it was fascinating watching the lawyers structure their questions in the hope of finding an answer they wanted. Finally, we went to the Supreme Court Library, which is an historical area with high walls filled with notable judge’s portraits. The most impressive of these being Marilyn Warren, Victoria’s first female Chief Justice.

The experience impressed on us the importance of knowing how the Victorian Court system operates. 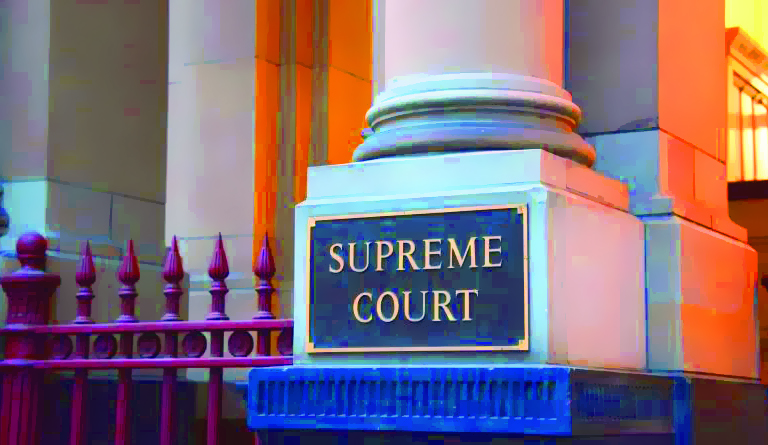